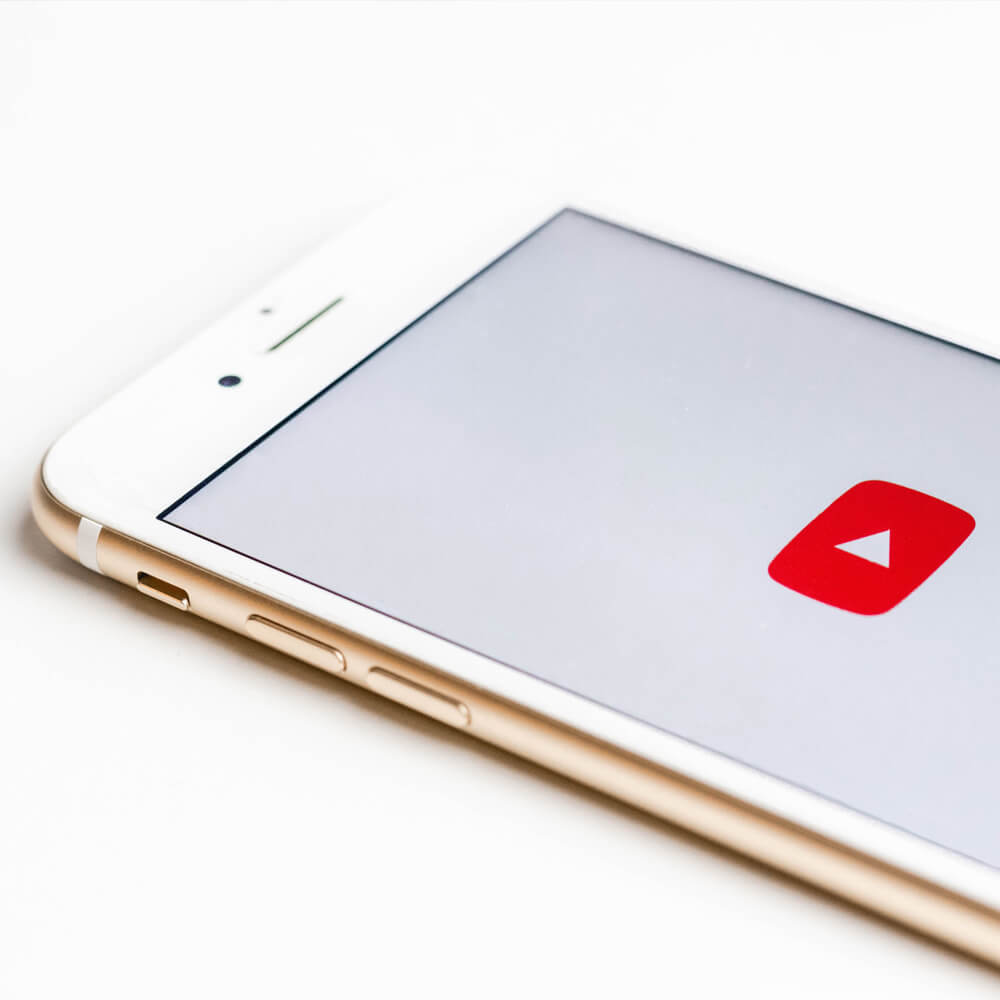 You can find countless Serum tutorials by producers who aren’t even that experienced and a lot of the presets made in those videos simply don’t sound very good.

On the other hand some of the best producers I know, including Virtual Riot and Au5 have made tutorials showing off tricks 90% of all other producers would have never thought of alone.

I’m into Serum pretty much since it came out, spent hours watching (and reading) tutorials and literally made a few thousand presets by now. So if you’re looking for the best Serum resources on the web, check out the ones below..

In my recent post I covered 27 Serum tips and tricks which aren’t that known around the producer community. So even if you’re already using this synth for years, I bet you don’t know all of them yet. I wrote about shortcuts, hidden features and some things that most producers overlook, although they actually aren’t that hard to find.

All About Serum by Virtual Riot

Virtual Riot is for sure one of the best sound designers I know. Fortunately, he made a video explaining almost every single Serum feature. It’s already 5 years old by now, so the version he’s using misses a few functions the recent update comes with. Nevertheless it’s a must-watch for EVERY producer.

In this video tutorial Virtual Riot made for Splice you’ll learn how to make Serum wavetables from random samples using its import and editing functions.

Over the past few years Valentin (that’s Virtual Riot’s real name) has filmed a handful of Serum tutorials, which are all pretty awesome. However, since I don’t want 90% of the entire post to be about his stuff here’s a short list of his other tutorials:

How To Install Serum Presets

Installing Serum presets isn’t really something that’s super complicated or hard to learn, but if you’re opening this synth for the first time so need to get this information from somewhere, right? In this tutorial you’ll learn how to install Serum presets.

Au5 is just like Virtual Riot, a producer known for his incredible sound design skills (you may have seen him in this episode of Andrew Huang’s “4 producer flip the same sample“). What he calls “HyperGrowl” is an incredible technique using Serum’s internal resampling function to create new wavetables. If you’re into bass music, such as Dubstep or Hybrid Trap I’d highly recommend checking it out.. and if you’re not, watch it anyway! It’s 100% worth it.

Talking about Au5 you should also check out his “Phase Mod” tutorial. Serum unfortunately doesn’t allow you to use oscillators as a modulation source, with one exception: the noise oscillator (which isn’t really an oscillator, cause it just plays back samples). Either way, to make this phase mod thing work you need to load sines, saws etc. into the noise oscillator. It’s a bit complicated, but Au5 made a great job explaining everything.

Unlike most other chorus, flange and phaser effects Serum allows you to set its rates and depths to zero. This allows you to use these effects as additional flange, comb and phase filters (which is already pretty cool). But it comes even better! So since you’re able to modulate most parameters you can do some crazy things with the delay times. Enough from Au5 for now. Let’s continue with a few Serum tutorials by some other guys.

A bit earlier I already mentioned that Serum’s noise oscillator isn’t really an oscillator. It’s “just” a sampler playing back a variety of different noise samples. These samples can be looped, pitched, panned etc. Since we’re talking about Serum you can obviously modulate every parameter. However, the really cool part is that you can load your own samples, which means that you can use Serum as a pretty cool sampler with all of its effects, filters and modulation possibilities. And if you want to go one step further you can combine one shot samples with the “real” oscillators. I made my free Mellotron presets using these technique and they came out quite cool (at least in my opinion).

The tutorial is, by the way, by SynthHacker. This dude has a huge selection of Serum tutorials on his channel so it’s worth taking a look at (just make sure to come back to my website later lol).

One of the features that makes Serum stand out compared to other synths is obviously the LFO. It actually has so many hidden features that my friend Shane from Rocket Powered Sound made an entire video about them.

One problem that Echo Sound Works often faces while making leads is that longer breaks between notes sometimes can sound a bit boring or empty. In order to fix this problem by filling out the empty space he’s modulating the release time with an LFO.

Steve Duda is the dude behind Xfer Records, so he can probably explain it the best. When Serum came out he teamed up with the famous Icon Collective for a video series. It comes with a total of 12 videos explaining everything you need to know about his flagship synth. Since the video is already 6 years old it doesn’t cover every single feature Serum comes with today.

One of the features you can use to make new wavetables and literally use endless warp modes are Serum’s internal Resampling and Render functions. In this tutorial DJ Vespers from Warp Academy explains them in detail.

This list probably contains too much content to consume everything at once, so I’d recommend watching one tutorial a day for example. Also make sure to play around with Serum every time you learn something new so you can remember everything in the long run. 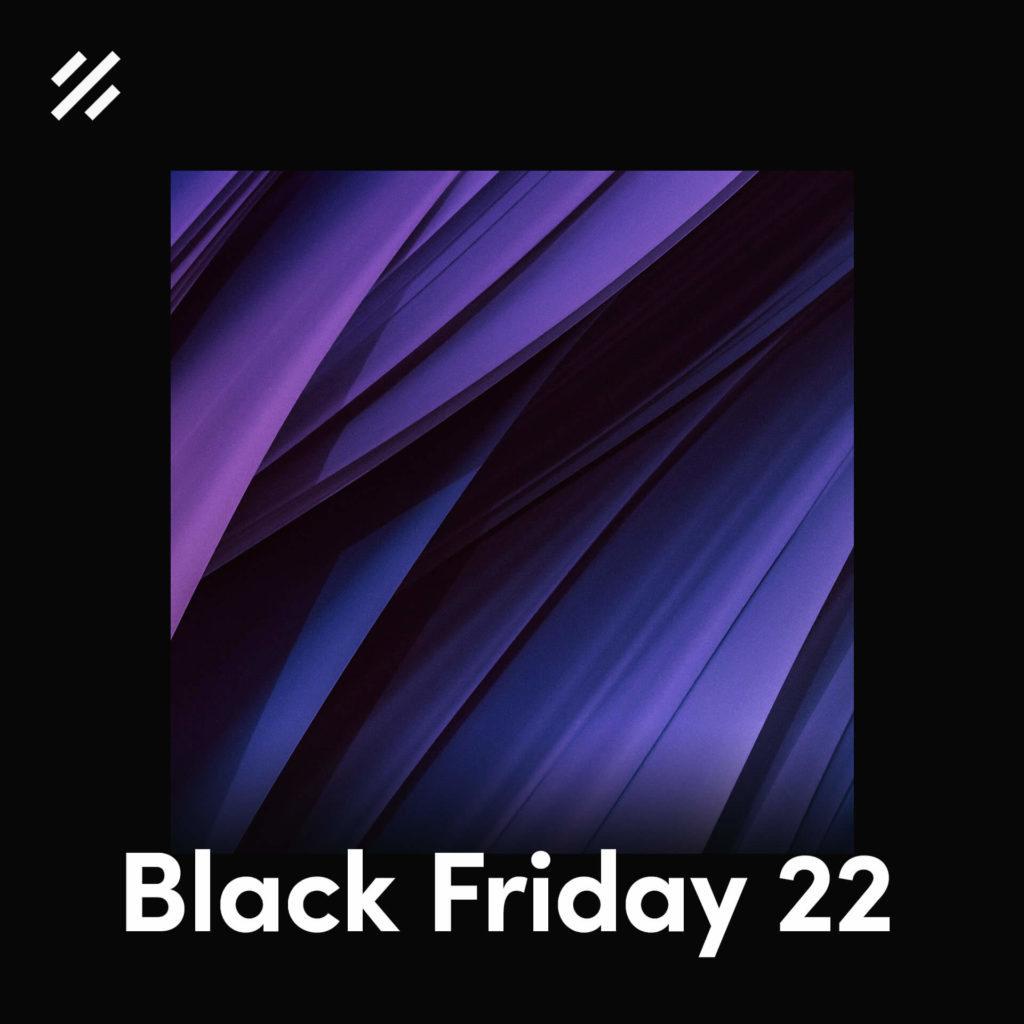