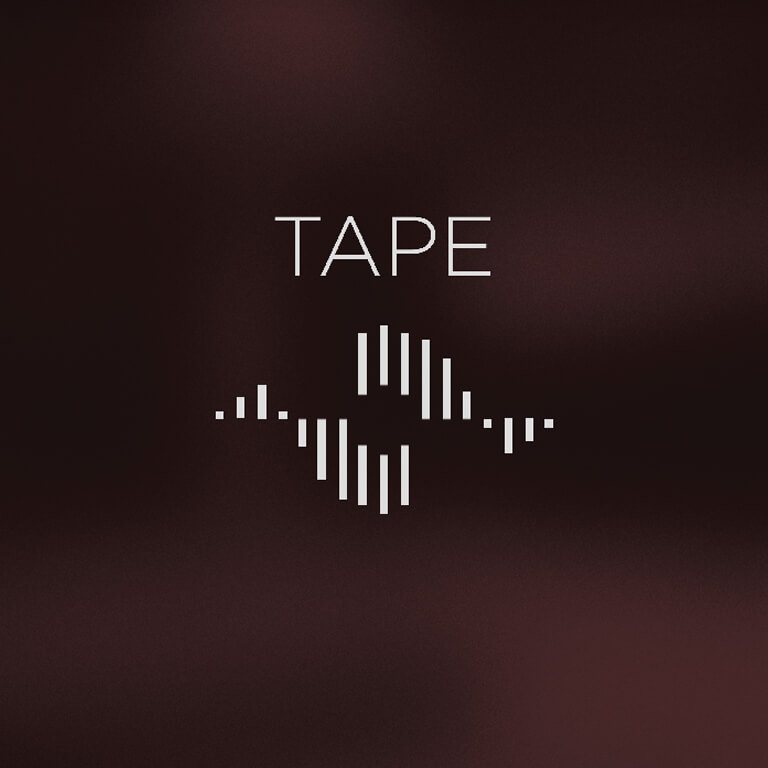 Mosaic Tape by Heavyocity is a Kontakt library, specifically designed for scoring. It comes with 113 multi-sampled sound sources (1,264 samples in total), which have all been processed using analog tape. Additionally there are 106 ready-to-play snapshot presets included. Since the library can be used with the free Kontakt player as well, there’s no need to own a copy of Kontakt 6, (which is great, because it usually sells for a few hundred bucks alone).

Further details about Mosaic Tape can be found on heavyocity.com.

The idea behind Mosaic Tape is actually quite cool. You’ll get over a hundred sounds, including orchestral stuff, keys, weird noises and attack sounds. All instruments sound warm and have a vintage character, since they’ve been processed using analog tape. However, the best part is the engine, which allows you to combine up to 3 different sources and a bunch of cool effects to create completely new instruments. Let’s see how it works..

All of the different sound sources are categorized under 5 sections. You’ll get orchestral stuff, keys & tuned percussion, choirs, noise and attacks. Once you go through them you’ll notice that they all sound quite vintage and have a certain, nostalgic vibe (which is pretty popular at the moment). So although Heavyocity is mainly known for orchestral scoring libraries I can see Mosaic Tape also being used to create Trap loops for example.

Using the options tab at the top of the GUI you can pick a different sound source for each of the three channels. In order to create your own instrument you could for example combine some keys with a choir and layer an attack sample on top. If you want more complexity you can further set specific key ranges, pitch-bend ranges and adjust how each channel reacts to different velocity settings. Since every channel comes with its own arpeggiator you can also add rhythmic elements to your patches. Quite cool if you ask me!

Once you’ve layered a bunch of sounds, you can further refine them using the built-in effects. You’ll get EQs, filters, saturation and distortion units, trance gates, delays and reverb. Although these processing tools aren’t anything super special you haven’t seen before, it’s cool that you can apply them separately to each channel.

However, the best part of the Mosaic Engine is that you can map most effect parameters to a huge macro knob, which can be controlled using a sequencer. This macro sequencer can run up to 64 steps and has some perfect “basic shapes” presets on board, which means that you can also use it as a traditional LFO. Mapping a bunch of effect parameters to the macro knob like this can be a great way to add movement to your instruments.

To finalize your presets, you’ll further get a selection of master effects, including an interesting lo-fi or (what they call it) aging section, the punish knob, an EQ, delay and reverb.

Mosaic Tape comes with more than a hundred multi-sampled sound sources, which purposely sound vintage. Using the Mosaic Engine you can layer up to 3 sound sources and apply different arps and audio effects to each of them. Effect parameters can further be modulated using the macro sequencer. So all-in-all you’ll get a decent amount of sound sources, which can be mixed up, processed and modulated to create cool multi instruments.

I played around with the Mosaic Tape library for the past few days and I have to admit that I’m a big fan of the sound sources, which all have a certain vibe. No matter if you’re going for a weird, spooky or nostalgic sound: you’ll find something fitting in there. The Engine is well thought-out and once you get used to it, it’s a great tool to create new instruments. If you don’t want to deal with sound design at all, you can simply browse through the 106 presets.

Since the library adds a new and interesting character compared to other software instruments and everything is of a great quality, I think that $119 is a fair price. So if you produce Film Music, Trap, Hip Hop, Pop, Future Bass (or basically every other genre), make sure to head over to the Heavyocity website and take a listen to the preset playthrough.

Grab your copy of Mosaic Tape via heavyocity.com